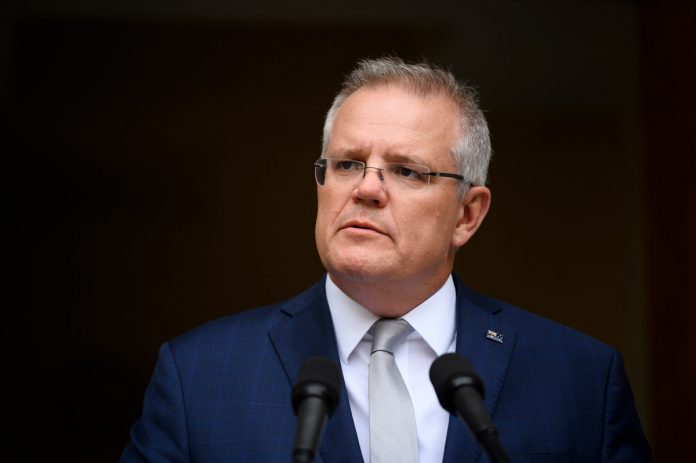 Sydney — Australia banned travel from Italy and opened a US$1.6 billion healthcare war chest Wednesday in a bid to slow the spread of coronavirus, as locally detected infections passed 100.

Prime Minister Scott Morrison said the Aus$2.4 billion package would be used to bolster medical services likely to come under intense strain as the virus spreads in the coming months.

Australia has recorded 116 cases of coronavirus and three fatalities, but only one case was locally transmitted and not directly linked to overseas travel.

Hoping to slow the import of infections, Morrison announced a ban on travel from Italy starting at 6 pm local (0700 GMT Wednesday), and adding to existing bans on travel from China, Iran and South Korea.

“The situation in Italy is now commensurate with the other countries where we previously had travel bans put in place, so we’ll be extending that travel ban to Italy,” he said.

Morrison said the fund would be used to equip respiratory clinics, provide free COVID-19 and flu pathology tests, remote medical consultations and medicine deliveries for the elderly, among other services.

“These will not be usual times or usual demands on our health system,” Morrison said.

He also dodged a question on whether the surge of cases in the United States was of concern.

At least five of Australia’s cases reported in the last 24 hours have been imported from the US.

They included a man in his 50s who fell sick after returning from Seattle, but not before visiting a jazz festival and top-flight Melbourne rugby match.

Chief medical officer Brendan Murphy acknowledged the US had been “a bit slow in getting testing”.

“We’re watching that closely,” he said.

In the coming days Morrison is expected to announce an additional fiscal stimulus to curb the economic impact of the crisis — expected to help plunge Australia into its first recession in 29 years.

Paradise found: how engineering can boost tourism in Indonesia

‘It is not a royal coup’, senior lawyer rebuts The Guardian’s claim