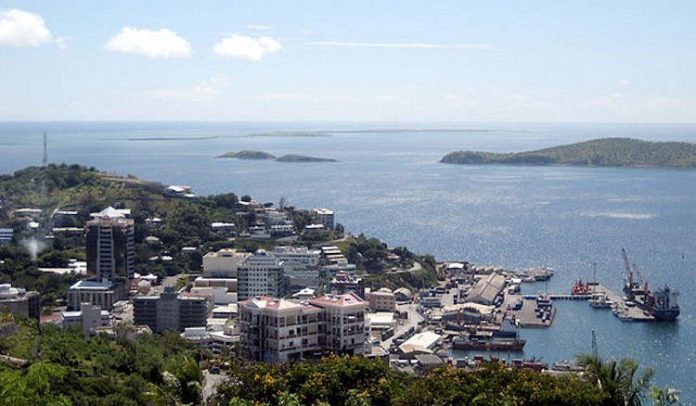 Under the new contracts, which will include a series of incentive-based measures, the performance of those working within the public sector will be evaluated.

The proposals are aimed at improving the efficiency of PNG’s public sector, long seen as an inefficient use of state resources.

In fact, in early February Prime Minister Marape noted that while PNG’s public servants accounted for around 4% of the country’s population, they made up around half of the state’s budget.

Since becoming prime minister in May last year, Marape has outlined plans to restructure SEOs to help address fiscal concerns and has flagged the possibility that some enterprises could be privatised, with the profits to go towards the creation of a sovereign wealth fund.

To this end, in late January Moses Lui, managing director of the National Development Bank, announced that the bank was considering either partial or full commercialisation of its operations in order to improve its financial efficiency.

The proposed reforms to the public service and SEOs are part of broader efforts to improve the level of transparency in the public sector.

In late January Prime Minister Marape announced plans to introduce an independent commission against corruption to improve oversight of public dealings, and a whistleblower act designed to protect those who report abuses.

While no firm date has been set for the measures, the government hopes to introduce them to Parliament this year.

The announcement comes as PNG was again ranked as the most corrupt country in the Pacific, according to Transparency International’s Corruption Perceptions Index 2019, released in January this year.

Corruption is a long-standing issue for the country. In 2016 it was estimated to have cost the state $429m annually, according to Police Fraud Squad figures, and is seen as a major disincentive for prospective international investors.

Despite the challenges, Transparency International labelled PNG a “country to watch” in its most recent report, noting that the anti-corruption initiatives undertaken by the current government were “encouraging”.