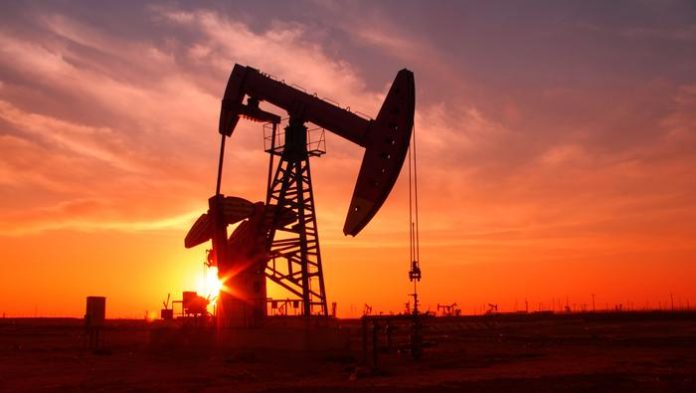 Singapore — Oil plunged over 20 percent Monday after top exporter Saudi Arabia launched a price war in response to a failure by leading producers to strike a deal to support energy markets.

The two main contracts both lost about a fifth of their value in morning Asian trade, with West Texas Intermediate sliding to about $32 a barrel and Brent crude to about $36 a barrel.

Saudi Arabia launched an all-out oil war Sunday with the biggest cut in its prices in the last 20 years, Bloomberg News reported, after a failure by cartel OPEC and its allies to clinch a deal to cut production.

A meeting of main producers was expected to agree to deeper cuts to counter the impact of the new coronavirus — but Moscow refused to tighten supply.

In response, the Gulf powerhouse cut its price for April delivery by $4-6 a barrel to Asia and $7 to the United States, with Aramco selling its Arabian Light at an unprecedented $10.25 a barrel less than Brent to Europe, Bloomberg said.

“Oil prices… will likely be capped over the next few months as coronavirus stalls economic growth, and Saudi Arabia opens the pumps and offers huge discounts on its crude grades.”

Global markets had already fallen heavily in recent weeks due to fears about the coronavirus, which has killed thousands and has spread around the world since emerging in China late last year.

Tokyo stocks were hit heavily hit at the open Monday on fears over the virus and the plunge in oil prices, with the dollar down against the yen.

Just after markets opened, crude prices briefly dropped as much as 30 percent before gaining back some ground — the biggest fall since the Gulf War in 1991, Bloomberg said.

The new developments are reminiscent of the oil price war that erupted in 2014 and sent oil prices crashing to less than $30 a barrel.

The price fall then battered revenues in the Gulf countries, forcing them to resort to austerity measures and borrowing to plug budget deficits.

On Sunday, shares in the energy-dependent Gulf plunged to multi-year lows after the failure to clinch a deal on production cuts, with all seven bourses in the region in the red.

The Oil Crash is Crushing the UAE’s Real Estate Market

Twitter staff told to work from home over virus fears