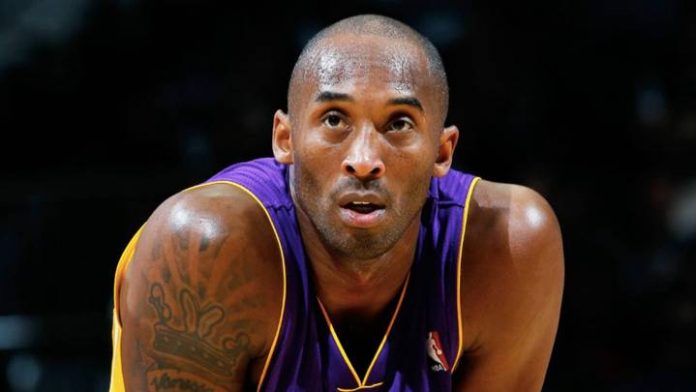 CALABASAS, Calif. (Reuters) – Kobe Bryant, one of the NBA’s all-time greatest players whose international stardom transcended basketball, was killed at age 41 on Sunday in a helicopter crash near Los Angeles along with his 13-year-old daughter and seven others on board, officials said.

Bryant rocketed to fame as an 18-year-old rookie and played 20 years for the Los Angeles Lakers – 18 of them as an all-star – winning five NBA championships. His death sent shockwaves through the National Basketball Association, which he helped propel to international prominence, and around the world.

The cause of the crash was unknown, and an investigation by the Federal Aviation Administration and the National Transportation Safety Board could take months.

Cryptocurrencies rise $23.8 billion in 24 hours as bitcoin jumps near 16%

Coronavirus: Up to 20,000 troops on standby to help deal with COVID-19 outbreak