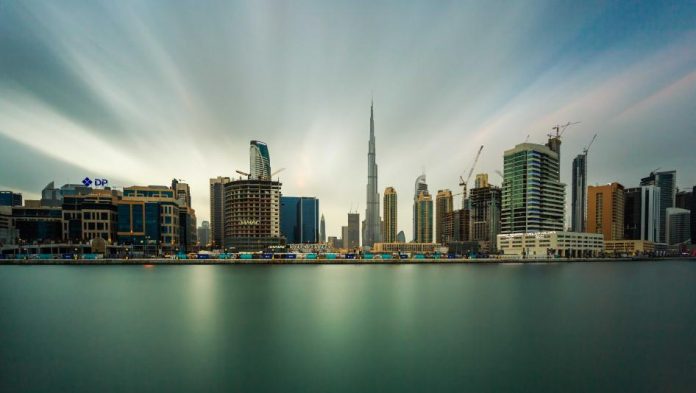 The United Arab Emirates on Friday reported the first two deaths from coronavirus in the country.

Abu Dhabi has reported 140 infections so far, of whom 31 have recovered, but no deaths.

“The Ministry of Health and Prevention has announced the first two deaths caused by the novel coronavirus, in the country,” the Emirates News Agency reported.

One of the individuals was a 78-year old Arab national who had arrived in the country from Europe.

“The cause of death was a heart attack, coinciding with complications from the coronavirus disease,” the news agency quoted the ministry as saying.

The other individual, a 58-year-old Asian national and resident of the UAE, had prior chronic illnesses –- heart disease and kidney failure.

Like other countries around the world, the UAE has introduced restrictions on passenger arrivals, but has not so far imposed confinement measures, and public spaces, such as shopping centres and restaurants — remain open.

More than 1,300 coronavirus infections have been detected in the Gulf region, with most cases initially identified among travellers returning from Iran which is one of the world’s worst affected countries.

Covid-19: The government must bite the bullet now! Not tomorrow or day after

Samsung Profit Set to Hit a high Thanks to Chips

Vancouver’s Real Estate Market could Crash Thanks to China