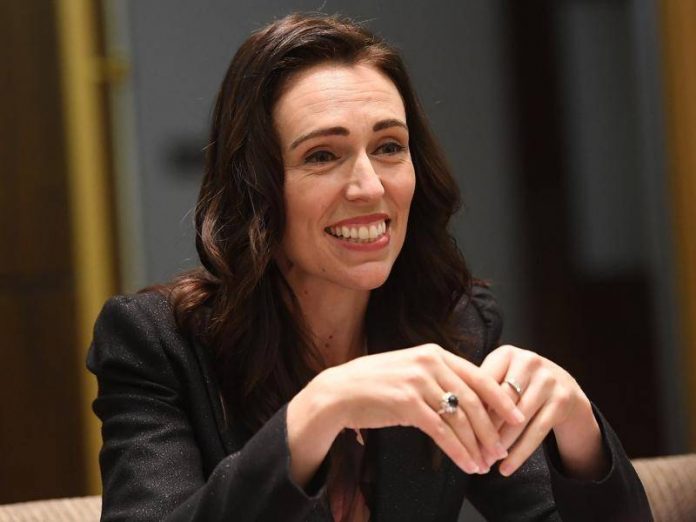 WELLINGTON (Reuters) – A coronavirus epidemic will have an “inevitable” impact on New Zealand’s economic growth, Prime Minister Jacinda Ardern said on Monday, but added that the effect would be manageable, even though it was too early to say how big it would be.

Travel and work curbs prompted by the outbreak, which has killed more than 900 people in China and sparked a global health emergency, are putting the squeeze on New Zealand firms doing business in the world’s second-biggest economy.

“Already we are seeing China reflect in some of their projections that they will have an impact,” Ardern told a news conference.

“Because we are seeing a global impact, inevitably we will see an impact here.”

New Zealand exporters of meat, dairy, timber and seafood have faced cancellations in China, the country’s biggest trading partner, which accounts for the majority of its sales of food products and in the tourism and services sector.

It was too early to say how big the impact would be, Ardern said, adding that the government is working with the tourism and education sectors, as well as traders, to limit the fallout.

“There will be implications for us economically….of that I have no question,” she said. “It will have an impact on our GDP figures.”

She added, “But it is something we can manage.”

The economy grew at an annual rate of 2.9% last year, slightly below expectations, as demand was partly hurt by a trade war between the United States and China.

New Zealand’s central bank is expected to hold rates at record lows of 1.0% at a policy review on Wednesday, but an easing could come soon, prompted in part by the epidemic.

Australian bank Westpac has said New Zealand’s first-quarter gross domestic product will be 0.6% lower than previously thought, due to the virus impact, assuming a two-month ban on travel and one month of disruption in China’s factories.

New Zealand has had no confirmed cases of virus infections.

Brazil’s Bolsonaro will know in ‘hours’ if has coronavirus

Scotland Yard commissioner talks about how technology is helping to fight...