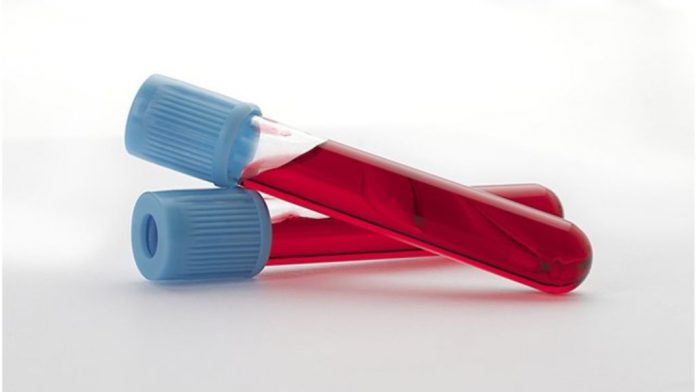 The second casualty, from cluster Case 178, a 34-year-old who attended the Sri Petaling Mosque tabligh convention end of last month.

This patient displayed symptoms on March 5 and was treated at a hospital in Johor Bahru. He was placed under intensive care on March 12.

Earlier it was reported that the first case was the 60-year-old pastor who died in Sarawak.

Insurers adapt to grow in a volatile economy – Deloitte

Are rate cuts the antidote to Thailand’s COVID-19 concerns and budget...