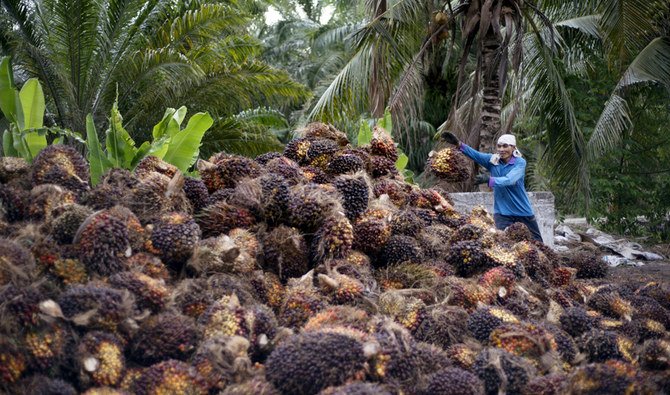 PUTRAJAYA, March 10 — The Ministry of Plantation Industries and Commodities (MPIC) will explore new palm oil markets to avoid over reliance on traditional markets such as India, China and European Union countries.

“With the expertise and experience that we have, insyaAllah the new markets for palm oil can be explored,” he told a press conference after attending a briefing on the scope of his responsibility and MPIC’s functions after clocking in at the ministry here today.

Mohd Khairuddin was greeted upon arrival at the ministry at about 6pm by two newly-appointed deputy ministers, Datuk Seri Dr Wee Jeck Seng and Willie Mongin.

They were among 31 new Cabinet ministers who were sworn in before the Yang di-Pertuan Agong Al-Sultan Abdullah Ri’ayatuddin Al-Mustafa Billah Shah at Istana Melawati earlier today.

Mohd Khairuddin, Dr Wee and Mongin were given a one-hour briefing by the ministry’s secretary-general Ravi Muthayah and senior officials.

The ministry was previously known as the Ministry of Primary Industries.

Mohd Khairuddin said good governance practices at the ministry would be strengthened with integrity and quality, while emphasising effective public resource management.

“I will also build a strong team that combines various expertise to meet the challenges in the plantation and commodity sectors such as product discrimination and anti-palm oil campaign at the international level,” he said.

Leaders Lay Out Plans for Safeguarding People and the Planet