Home Main ‘It is not a royal coup’, senior lawyer rebuts The Guardian’s claim 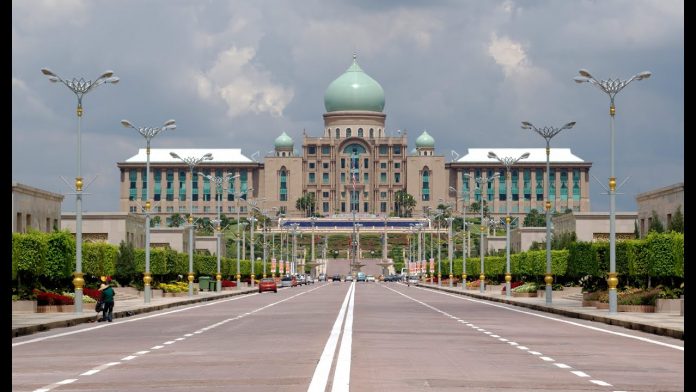 According to Kamaruddin, the public must understand the provision described in the Federal Constitution of Malaysia.

“In a normal process, the party that command the majority in the parliament will be allowed to form the government.

“The Yang Di Pertuan Agong (YDPA) will choose the Prime Minister from the political party that command the majority in the parliament.

“In the latest political changeover, when a Prime Minister loses the majority of the seats in The House of Representatives, as per the Federal Constitutional clause, the Prime Minister has to resign.” Kamaruddin said.

Losing the majority, Tun Dr Mahathir Mohamad had to resign as the Prime Minister.

Citing the Federal Constitution, Kamaruddin pointed out that the Article 43(4) – If the Prime Minister ceases to command the confidence of the majority of the members of the House of Representatives, then, unless at his request the Yang di-Pertuan Agong dissolves Parliament, the Prime Minister shall tender the resignation of the Cabinet. 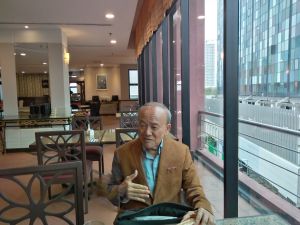 The Agong has to exercise his power, under Article 43(2) (a) of the Federal Constitution, to appoint a prime minister.

“The Agong is governed by the Article 43(2) (a) of Federal Constitution, to appoint a member from the House of  Representatives in his judgement who has the majority of seats”, pointed out Kamaruddin.

The Article 43(2) (a) states that –the Yang di-Pertuan Agong shall first appoint a Prime Minister to preside over the Cabinet a member of the House of Representatives who in his judgment is likely to command the confidence of the majority of the members of that House.

When the Agong interviewed all the 222 MPs, surely His Majesty wanted to resolve the impasse without prolonging the political crisis.

After meeting the Ruler’s council, the King finally appointed the new Prime Minister based on ‘a judgment who is likely to command the confidence of the majority of the members of that House’.

Kamaruddin defends that the appointment made by the Agong is certainly within the provision stipulated under the Federal Constitution.

Is this a backdoor government?

Kamaruddin described that the term ‘backdoor government’ used by certain people is just another colloquial term.

“There is nothing sinister about appointing a new government. It is constitutionally formed government.” reiterated Kamaruddin.

“ When the Agong appoints the Prime Minister based on Article 43(2) (a), His Majesty has to follow the decision of the majority of House of Representatives members supporting the ideal Prime Minister candidate.

“So there is no royal coup, backdoor government, but the Agong followed the Federal Constitution.

“This is the role of a constitutional monarch performing and fulfilling his function under the Federal Constitution.” explained Kamaruddin.

Coronavirus: China death roll rises to 106 as number of cases...