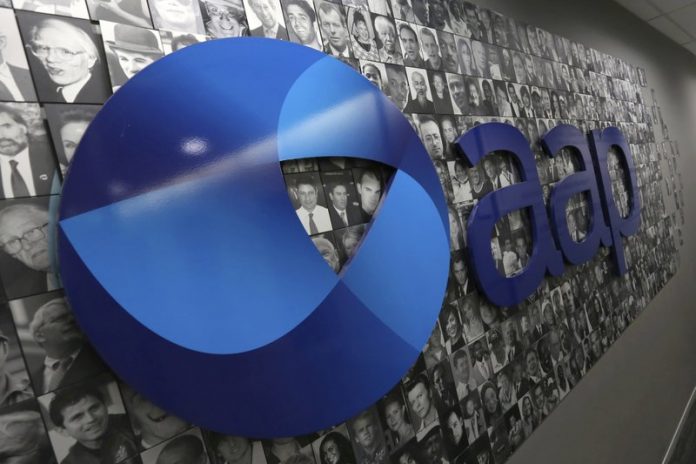 Australia’s only national newswire will close after 85 years in operation, with staff told Tuesday their jobs will come to an end in June.

Australian Associated Press’ closure was announced at a staff meeting in the company’s headquarters in Sydney, with chief executive Bruce Davidson describing it as a sad day.

“AAP has been a critical part of journalism in Australia since 1935, and it is tragic that it will come to an end,” Davidson said.

In a statement, the company’s closure was attributed to the “unprecedented impact” of digital platforms taking content and distributing it for free.

“We have reached the point where it is no longer viable to continue,” the statement said.

Staff were told between 30 and 50 jobs would be made available at the company’s two major shareholders Nine and News Corp Australia. Up to 180 people currently work in editorial at AAP.