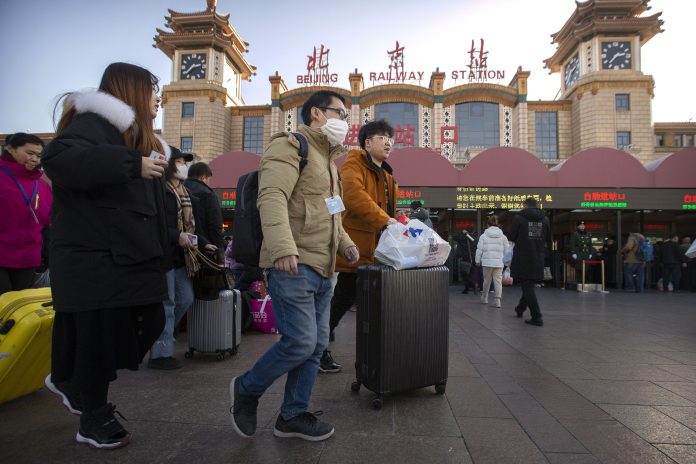 The country is facing a “grave situation” Mr Xi told senior officials, according to state television.

The coronavirus has killed at least 41 people and infected almost 1,300 since its discovery in the city of Wuhan.

And from Sunday, private vehicles will be banned from central districts of Wuhan, the source of the outbreak.

A second emergency hospital is to be built there within weeks to handle 1,300 new patients, and will be finished in half a month, state newspaper the People’s Daily said. It is the second such rapid construction project: work on another 1,000-bed hospital has already begun.

Specialist military medical teams have also been flown into Hubei province, where Wuhan is located.

The urgency reflects concern both within China and elsewhere about the virus which first appeared in December.

Covid-19: Why was zoning not done in Malaysia?