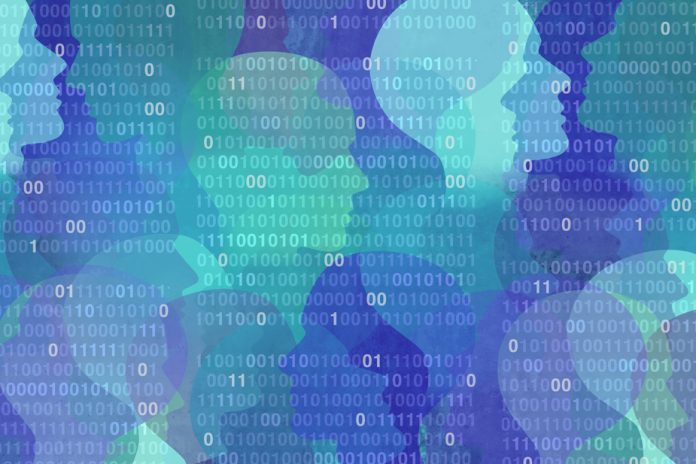 Davos-Klosters, Switzerland, 24 January – With estimates of trillions of dollars held offshore by technology giants, 137 countries are debating proposals to address the tax challenges posed by a global economy that is increasingly digitalized.

“There is a loophole in the international tax system,” said Bruno Le Maire, Minister of Economy and Finance of France. Companies in the digital economy are not paying their fair share of tax in the countries they operate, he added. “We will not give up on this. Companies that owe France’s digital tax will pay.”

The French tax imposes a 3% levy on the revenues of technology firms earning at least €750 million in annual global revenue on their digital services. The tax targets revenue instead of profits, which are often reported by technology giants in low-tax jurisdictions.

The French perspective is widely shared among OECD members, said Angel Gurría, Secretary-General of the OECD. “A new set of rules needs to be established to deal with the new realities of the digital economy.”

Indeed, the rise of digital giants has challenged the tax system, which is built for another era. For instance, most legacy tax systems rely on companies having a physical presence in a particular country – something that is less relevant in the digital age.

Despite the challenges of having 137 countries around the table, Gurría is sanguine: “I’m not just optimistic, I’m ‘activistic’. We will get this done.”

“At the heart of this tax issue is sustainability and fairness,” said Delia Ferreira Rubio, Chair of Transparency International. Multistakeholder action is required – the rules need to be absolutely clear and we need enforcement, she added.

“Multilateralism is key,” agreed Katharina Pistor, Edwin B. Parker Professor of Comparative Law, Columbia Law School. Whether current tax structures used by multinational organizations are technically legal or not misses the point as to whether they are transparent, sustainable and fair. The lines between tax avoidance and tax evasion are blurry, she added.

Need for Budget recalibration will be decided later – Tengku Zafrul

Tesla is Investing Millions in its Giant Gigafactory and Hiring Hundreds

The Best Financial Habits of Every Successful Entrepreneur